GLADSTONE “From Down Home in Tyler Texas” rare one 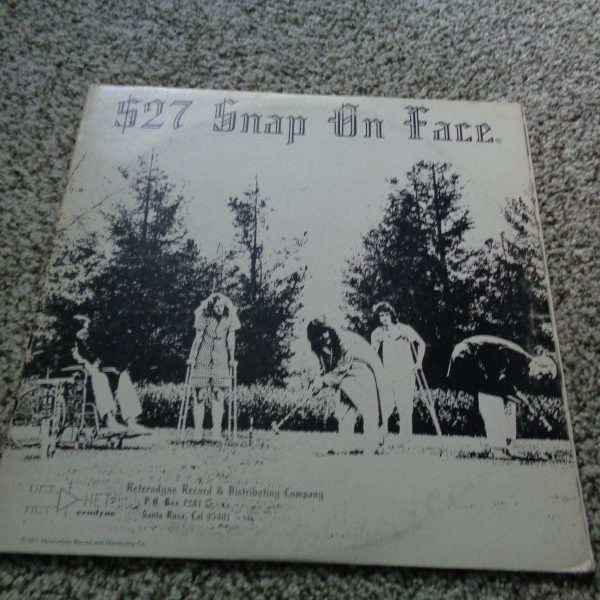 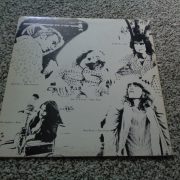 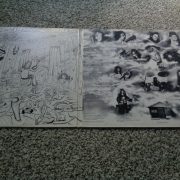 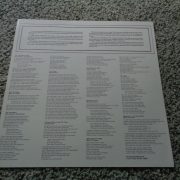 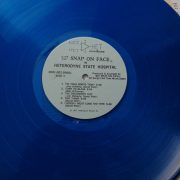 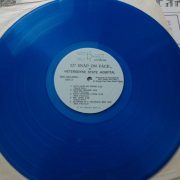 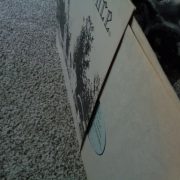 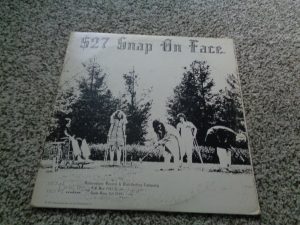 $27 SNAP ON FACE “Heterodyne State Hospital” 1977 Private press on blue vinyl, Heterodyne 0001-0002-00001,This album was ‘supposedly’ recorded at the Sonoma State Mental Health facility, in Cal. Live photos inside the gatefold purportedly support this, but it’s anyone’s guess whether it’s really is true or not. Why this album is so often mentioned in psych collector circles is one of life’s mysteries, but it’s probablydue more to the fact that this is just a great record, that psych collectors(or any other genre collector, for that matter) also happen to like a lot. It could be argued that there are some mild neo-psych tendencies buried in the mix, but it strikes more as just tongue-in-cheek hard rock album; bizarre, but with subtle psych influences. It is quite consistent, and well worth investigating. I  VG++ vinyl, VG+ cover with RARE insert. In Acid Archives  rare