STEELY DAN “THE ROYAL SCAM” AT THEIR MOST CYNICAL 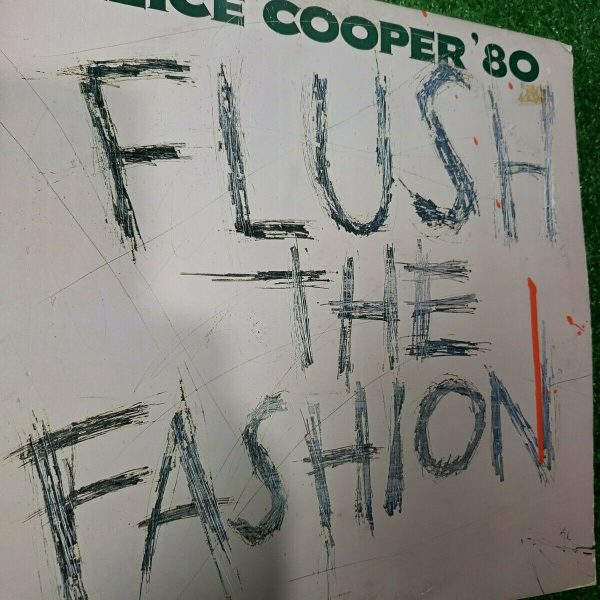 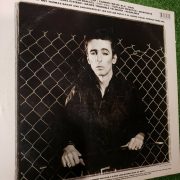 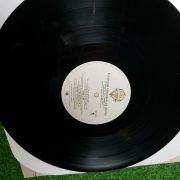 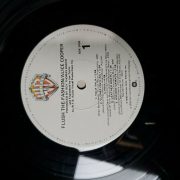 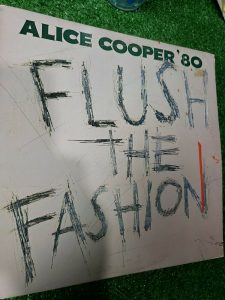 ALICE COOPER “FLUSH THE FASHION” (U.S.WB) 1980 NICE VG++/VG++ LITE WEAR ON CVR AND DISC.
After a few albums in a row where Mr. Cooper didn’t branch very far out of a basic pop/rock formula, here he decided to adopt to the times and do an album with an updated 80s sound. And, incidentally (or not), he also came up with his most memorable batch of songs maybe since Welcome to My Nightmare, or at least since Goes to Hell. Yup, I know ‘Clones (We’re All)’ is a cover, but it’s a pretty great one, and it’s a good indication of the general tone of the album – fun (remember that?). In the album’s best song, ‘Pain’, AC crafts a wonderful mini-masterpiece where he personifies “pain” in its many forms, but of course he’s happy to mix some silly into the grim: “I’m the holes in your arm when you’re feeling the shakes / I’m the lump on your head when you step on the rake.”Some songs are better than others – my least favorites here are ‘Aspirin Damage’ and ‘Model Citizen’, but they’re at least interesting, and they’re the result of Cooper taking risks (the possibility of failure is what makes it a risk, right?).I love the Stones-esque ‘Dance Yourself to Death’, in which a youth wishes death upon his drug-addled parents, and the sarcastic ‘Headlines’. ‘Nuclear Infected’ is hilarious – “When I’m happy, I glow yellow / When I’m sad, I glow blue / And I glow red hot when I’m in bed with you!”.This album might not be one of my first recommendations in Alice Cooper’s discography, but it definitely earns “hidden gem” status, and it’s a great example of a talented, creative guy just having fun in the studio (with some help, of course).
Track listingShow track credits
A1
Talk Talk2:08
A2
Clones (We’re All)3:04
A3
Pain4:06
A4
Leather Boots1:38
A5
Aspirin Damage2:56
B1
Nuclear Infected2:15
B2
Grim Facts3:25
B3
Model Citizen2:39
B4
Dance Yourself to Death3:09
B5
Headlines3:18
Total length: 28:38