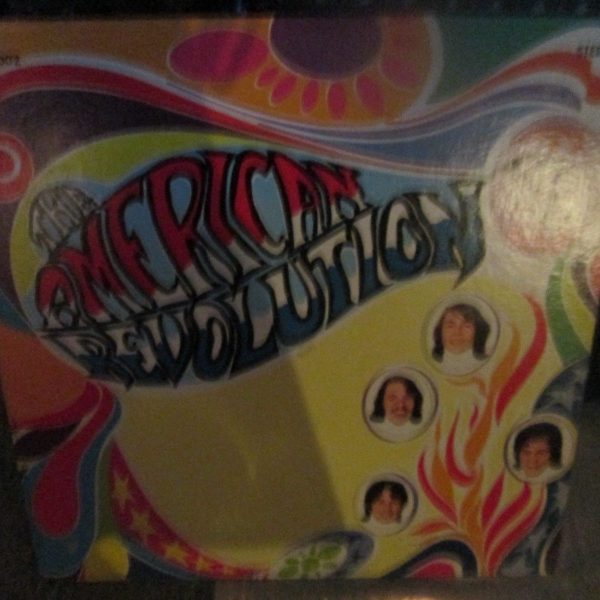 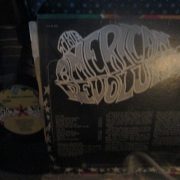 Signed by the MGM-affiliated Flick Disc label, the quartet’s 1968 debut “The American Revolution” found the quartet working with four separate producers (Harley Hatcher, the team of Mike Lloyd and Mike Curb, and Larry Brown). Musically the collection was all over the spectrum, including haphazard stabs at Rascals-styled blue-eyed soul (“Come On and Get It”), Beatles-styled psychedelia (the hysterically inept “In the Late Afternoon” and “Opus #1”) and Buckinghams-styled horns (“Love Has Got Me Down). Unfortunately, while all four principles sang, none could really hold a tune (be sure to check-out their attempt at close-knit harmonies on “Crying Eyes and an Empty Heart”). Combined with the fact they couldn’t write worth a damn and their choices of outside material sucked, and you were left with an album that was largely unlistenable. Give them an extra star for the hopelessly dated album cover. Of course today the project’s earnestness is hysterical. Richard Barcelona turned up in one of the later (post GNP Crescendo) line-ups of the Seeds