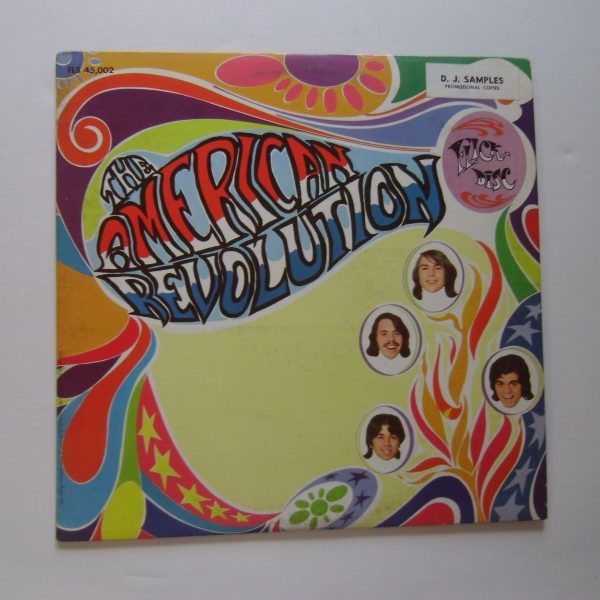 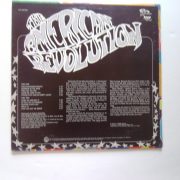 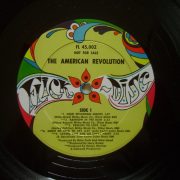 Signed by the MGM-affiliated Flick Disc label, the quartet’s 1968 debut “The American Revolution” found the quartet working with four separate producers (Harley Hatcher, the team of Mike Lloyd and Mike Curb, and Larry Brown). Musically the collection was all over the spectrum, including stabs at Rascals-styled blue-eyed soul (“Come On and Get It”), Beatles-styled psychedelia (“In the Late Afternoon” and “Opus #1”) and Buckinghams-styled horns (“Love Has Got Me Down).  Richard Barcelona turned up in one of the later (post GNP Crescendo) line-up of the Seeds. 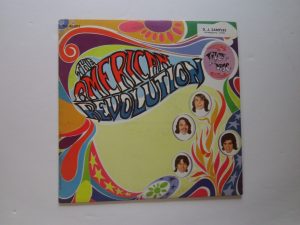