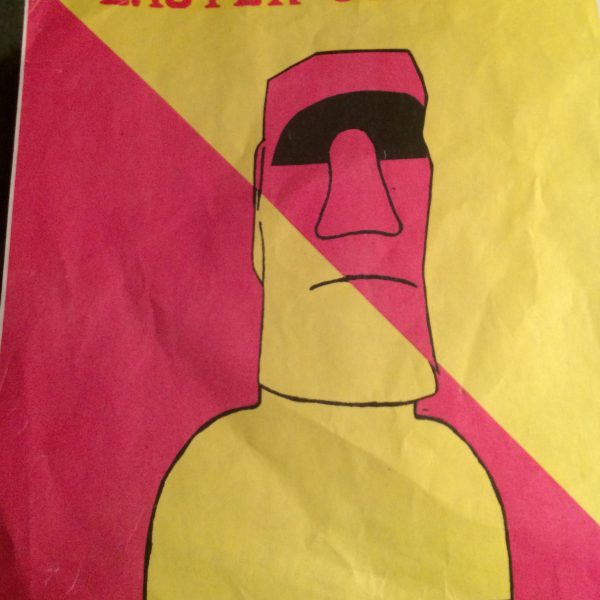 Long sold out legitimate Void Vinyl Records 400 pressings of rare Kentucky progressive originally released in minut quantities on Baal way way back. For our Void release we have a paste on front and back cvr with insert. This is Void’s only progressive release and it’s because I like this one the best. “Solar Sailor” rules! I have a few test pressings for sale to the true collector.