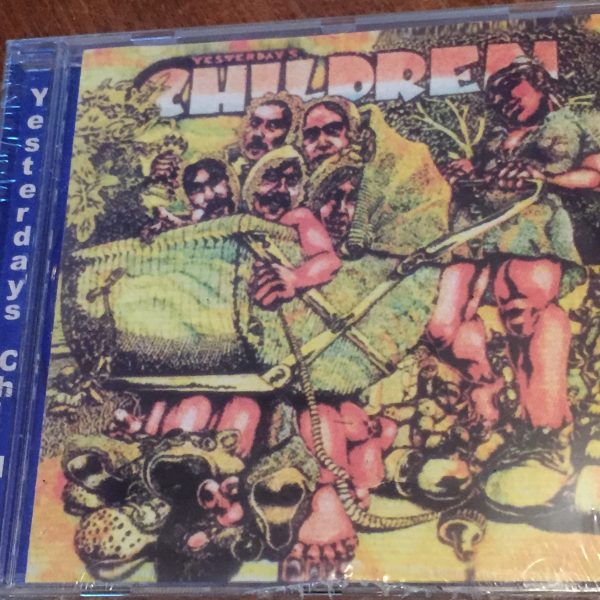 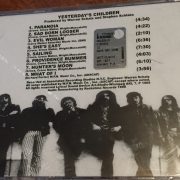 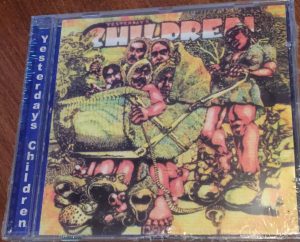 YESTERDAY’S CHILDREN “Same”  Heavy psych cd This is as good as any top rated mainstream hard rock/proto-metal from the early 70’s. An obscure underground masterpiece. Check out the killer guitar solo on ‘She’s Easy’, it’s a beast and the Side Two epic melodic standout ‘Sailing’. Even the Spooky Tooth cover ‘Evil Woman’ is an all-out menacing workout. A proper reissue treatment is definitely in store for this beast.Lock in, fuzz out, it’s crunch time. Relentless guitar crunch that is. These guys add a ton of bite and fire to the genre of psychedelic rock, and provide an album for the books. The guitar madness is off the wall fantastic, and the vocalist wails and roars his way through each track. No highlights to speak of, just awesomeness all the way through. This is raw and blistering heavy psych at its finest; track it down, fly away. SEALED