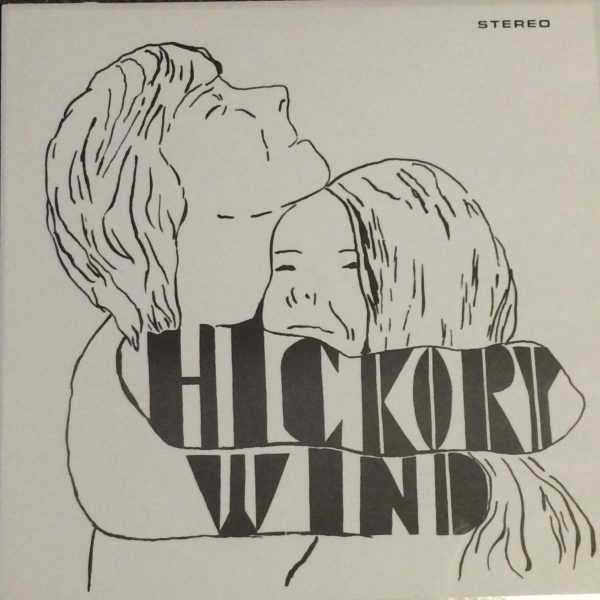 Long out of print megarare even as a reissue now Indiana small budget psychsters with terrific “Time and Changes”. This is an awesome lp and for this reissue Void included some B.F.Trike cuts, their later name. Paste on cover depicting hippies is a classic. I have a couple copies if interested. Original now exceeds $1500